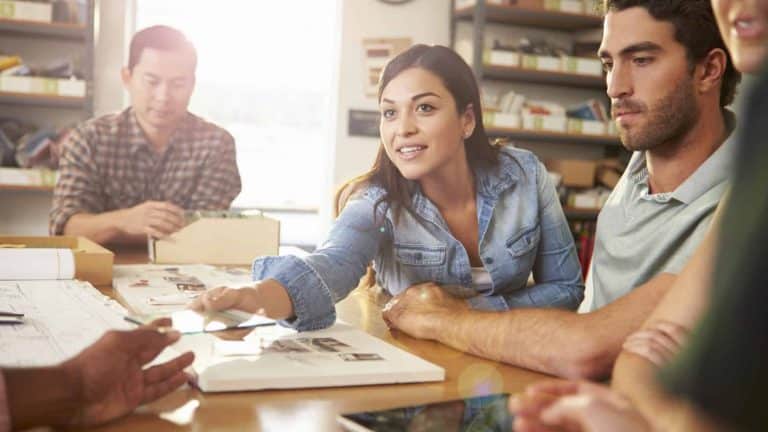 When I first started teaching Danish to foreigners, my idea was to do it as children learn a new language: by speaking it and repeating everything again and again.

But no, you can’t do that with adults.

Give us the rules

And for Danish this is difficult, because although we DO have a lot of rules, we have way more exceptions!

So I bowed under pressure and public demand and started including the rules of danish grammatics as part of the classes.

And then I started to understand, what and how it worked.

Part of no longer being a child is that we have accumulated vast amounts of knowledge. And that knowledge begs to be used.

All my students had at least learned two languages: their native tongue as well as English. And some were trying to learn the fifth or even sixth language.

My students were – perhaps without knowing it – trying to make sense of my teaching by comparing Danish to languages they already knew. Their native language as well as whatever they knew of French, German, English, Spanish or some other major language.

And we do the same when teaching kids in danish schools their second and third language. ‘This is just like in Danish’ or ‘This is different from Danish’.

We base the guidance on the knowledge we know the kids already have.

So now I try to incorporate that in my own classes.

I still insists on “learning by speaking”, because that still is the best and fastest way to learn the basics of a new language.
And before you pass the mental barrier of communicating in the foreign language, you will be wasting a lot of time by only speaking it in you head!

I’m sure that I’m not the only one, that has spent time creating the perfect sentence in my head before asking for a simple meal. And delivered that single sentence with all the confidence in the world. And then be taken for somebody with an intimate knowledge of the language, that will be able to understand a rapid and lengthy response…

But I teach the rules as well, supplemented with my own knowledge of different languages, and I try to compare it to the rules different major languages – and it works.

I’m of course limited to my own knowledge of other languages, but often the students themselves starts to make the comparisons to the languages they know of.

And with sounds as well

And it has occurred to me that it will work with learning the sounds of the new language as well.

Instead of just relying on them watching as I say the sounds, I try to make the leap to sounds of other languages.

For instance, students may have extreme difficulties with the danish ‘ø’, but feels perfectly good at saying the french ‘oeu’. And if you can reuse that sound and this already  learned mouth movement, that makes it all that easier.

And the end result will be, that we reach the common goal that much faster. 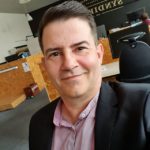 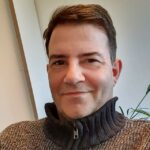 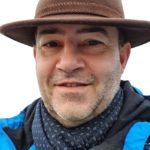